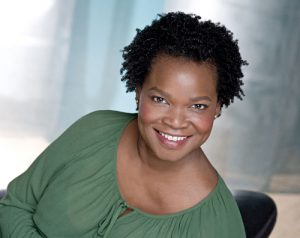 Bola was born in Nigeria and trained at The Academy of Live and Recorded Arts in London, England. Theatre credits in England include Strathnaver (Royal Theatre, Northampton), Tom Thumb (Proteus Theatre Co.), Death and the King’s Horseman (Royal Exchange Theatre), Telani’s Graffiti (Royal Court Theatre), Medea (Royal Exchange Theatre), Flamingo (The Gate Theatre), Much Ado About Nothing (Everyman Theatre), The Man in the Moon (Everyman Theatre) and The Beatifcation of Area Boy (West Yorkshire Playhouse). Theatre credits in Toronto include Petra (Theatre Direct) and The Container (SummerWorks 2014). Film and television credits include ‘da Kink in my Hair, The Border, This is Wonderland, Crown Prosecutor, Damien and 11.22.63. 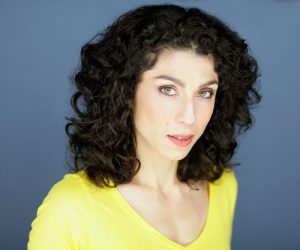 Lara is a Dora-nominated artist who has worked on numerous productions in Canada and France as both an actor and director. Recently she performed in the world premiere of Obie-award winning playwright Caridad Svich’s Upon the Fragile Shore, as well as in Modern Times/Aluna Theatre’s production of Blood Wedding, which won 6 Dora awards, including Outstanding Production. Other favourite theatre credits include Hallaj (Modern Times), A Summer’s Day (Play Inc.) and The Veil (OneLight/Neptune). Lara is a member of Directors Lab North, the Canadian ‘sister lab’ to Lincoln Center’s Directors Lab in NYC. Selected film and television credits include the title role in the Francophone version of Miss Spider, Beauty and the Beast, Burning, Burning, STIR, The Photograph, Little Mosque on the Prairie, Green Persimmon, Urban Legends II and Underworld Histories. Look for Lara in the upcoming remount of Blood Wedding. 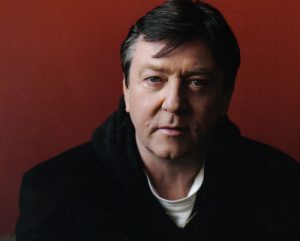 Victor has worked with the Stratford Festival for the past eight years. The last time he worked on stage in Toronto was for the Stratford remount of The Little Years (Tarragon Theatre). He is thrilled to be back and embarking on this adventure with Zachary and the cast. Credits at Stratford include The Adventures of Pericles, The Physicists, A Midsummer Night’s Dream, The Merchant of Venice, The Three Musketeers, The Little Years, The Grapes of Wrath and Taming of the Shrew. He also holds various credits with Tarragon Theatre, Necessary Angel,  Soulpepper, The NAC, Theatre Aquarius, Citadel Theatre and The Grand Theatre, among others. Film credits include Halcyon (SYFY/New Media), Missing (CTV), The Eleventh Hour (CTV) and Word of Honour (TNT). Website: victorertmanis.com 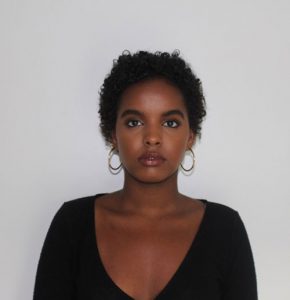 Ubah’s first start in theatre began when she starred as the lead monkey in her elementary production of The Jungle Book (Young People’s Theatre). Ubah has studied at Young People’s Theatre as well as Etobicoke School of the Arts. She has had lead roles in Skin Deep (Sears Ontario Drama Festival) and Seven Stories and Seven Menus (Etobicoke School of the Arts). She will be attending Ryerson University for the RTA Media Production Program. 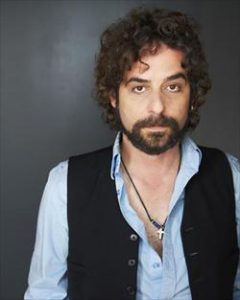 Constantine is a multi-disciplinary artist whose interests include writing, playing and composing music as well as painting and performance art. When he doesn’t find himself in tights or trouble, he plays bass and inhabits the role of Paul McCartney in a Beatles tribute band called The Rattles. Constantine is honoured to be part of The Container, which he believes is a symbol and sign of something in our times that should be unswept from under the carpets and examined in the light. Constantine’s acting credits include the TV shows Orphan Black, The Expanse and Eyewitness. He is delighted to be part of Theatre Fix and back on stage, where his mother says “he belongs”. 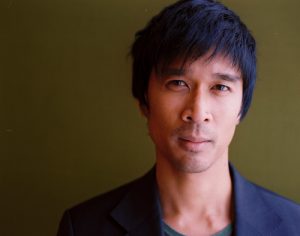 Adriano, a classically trained actor from York University’s MFA Acting Conservatory and Australia’s National Theatre Drama School, continues acting in quirky theatre venues with The Container. Matchbox Macbeth, the unlikely NOW 2010 Top 10 Theatre Production by Litmus Theatre, unfolded in a rickety backyard shed in the heart of Little Italy. The streak continued in a dimly lit Ladies Parlour room off a historic church in the 2014 Dora Award-winning Birth of Frankenstein. This was also produced by Litmus, where Adriano also serves as Co-Artistic Director. And with the gritty Look Back in Anger (FeverGraph, My Theatre Awards Best Production 2013), Adriano performed in the abandoned and impossibly narrow Thrush Holmes Empire Gallery on Queen West—now a giant hole in the ground for a new condo complex. Select screen appearances include The Strain (FX) directed by Guillermo del Toro, Saving Hope (CTV), and a recurring role on Covert Affairs (USA). Upcoming appearances include the premiere of Litmus Theatre’s Brave New World at Theatre Passe Muraille this September-October, followed by Mowgli in The Jungle Book at Manitoba TYP this December. Website: adriano.workbooklive.com